The History of Village Camps: a dream fulfilled!

It was as if it were from a script for a Hollywood movie: two young boys, the elder, eight, the younger, going on six, saying goodbye to their first time at summer camp, silently pledging to return each year forever for the joys, comradeship and pleasures experienced. So it was at the beginning of a lifelong friendship that these two youngsters bonded with a common goal, to enjoy the benefits of summer camp life whenever and wherever they could. Which they did, year after year for the next decade and a half, first as campers then as junior-counsellors, later as full counsellors and finally as management trainees.

It was only after completing college, with the looming presence of career development, that these two Best Friends Forever, Robert (Bob) McCausland (the elder) and Roger Ratner (the younger) found it necessary to put their dreams and memories of summer camp life on hold. Bob chose education and the military as a career path: Roger opted for business management and both were successfully working at their respective careers in the years that followed. Always staying in touch, they often spent summer holidays together, attempting to recreate the ambiance and joie de vivre of summers past.

It was in the summer of 1970 when they each found themselves living in Switzerland, that they simultaneously came up with the beginnings of an idea, something that developed from deep within career backgrounds, Bob in education and Roger in management, and in their appreciation and affection of camp life for young people. This "idea" came to be the guiding principle and philosophy of VILLAGE CAMPS - Education Through Recreation™.

is the driving sense of purpose which helps shape and bolster flexible young minds while providing healthful, helpful nurturing guidance that is as joyful as it is strengthening.

Among the first counsellors hired for VILLAGE CAMPS' opening season in 1972 were David Fowler and Ed Ivy, who, because of their deep enthusiasm and many talents, were recruited to join VILLAGE CAMPS. They have remained to this day.

The result was an everlasting partnership that has endured well over 46 years. Though Bob passed away a decade ago, and David recently retired, (but remains semi-active) the company continues to flourish providing fun educational summer opportunities, still led and directed by Roger Ratner and Ed Ivy along with their devoted spouses Jeannie and Marie. 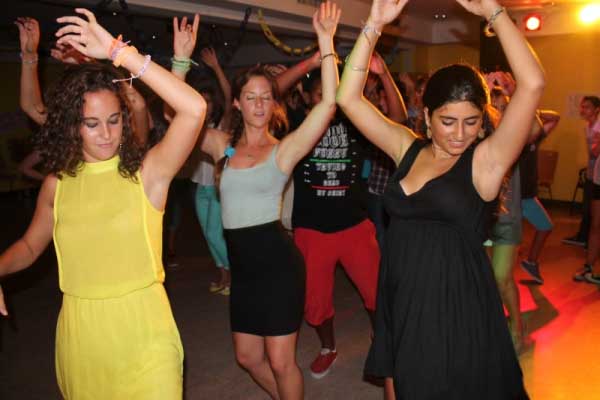 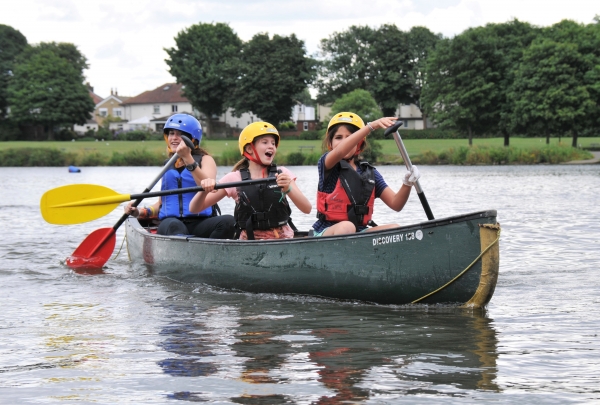 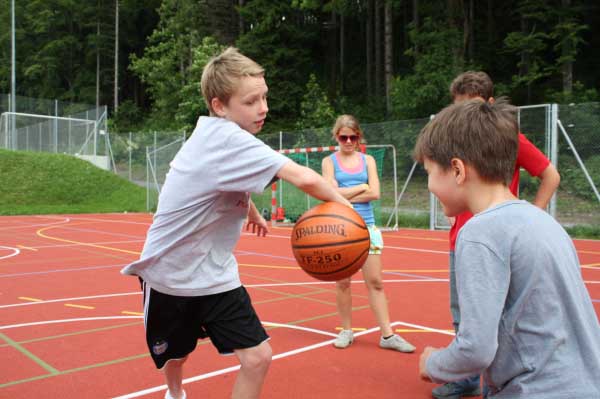 Our team at Village Camps

Quality nutrition to suit everyone

Read about our history spanning 49 years

Our philosophy of learning while having fun